In most cases, direct current motors running on battery power with an output higher than 300W cannot be switched-on directly. To limit the starting current, resistors are used then.

Starting resistor
These resistors are switched-off after finishing the motor start-up procedure so that no battery energy is needed for the resistor during motor operation. A switchgear is required to switch the resistance levels.

Permanently switched-on resistor
These resistors are designed for permanent operation with the rated current. They are switched-on during the entire motor operation and therefore require battery energy during operation. 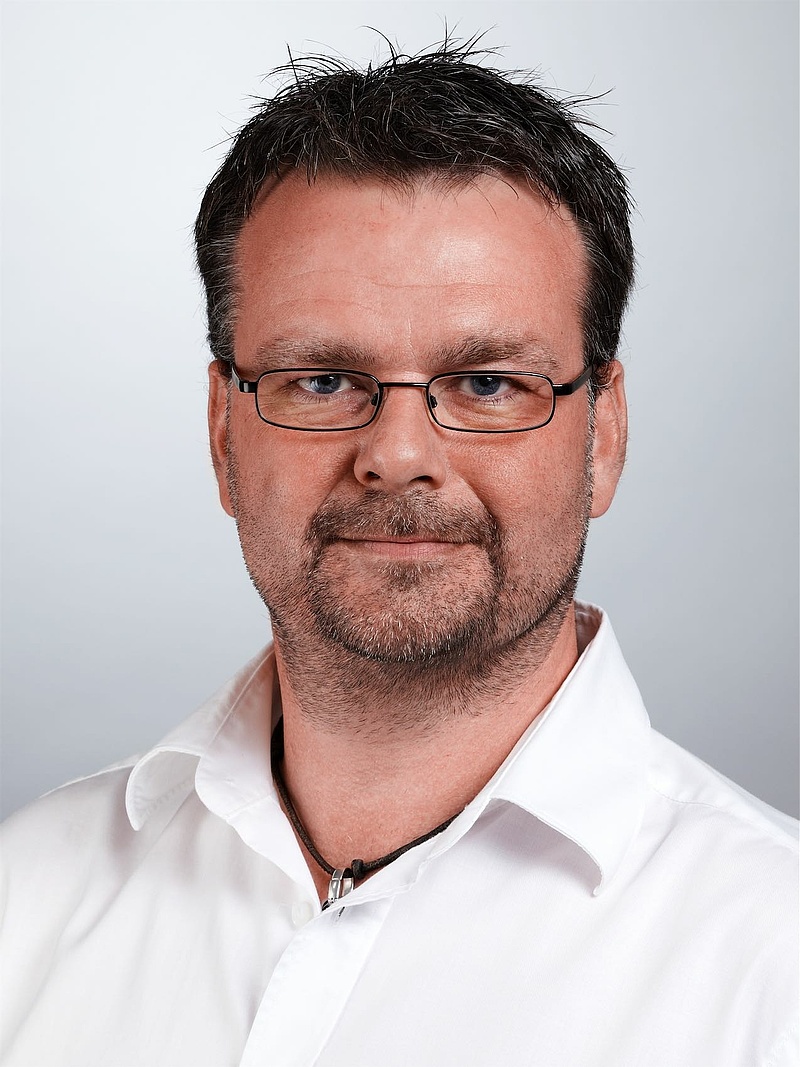